Core Capital is a venture capital firm headquartered in Washington, D.C. with in excess of $300 million under management across three funds.

Core leads or co-leads early stage investments with a strong bias to companies based in the broader Mid-Atlantic area (roughly Atlanta to New York).

Prior to Core, he was founder and CEO of Pebble Hill Capital, an early-stage, technology-focused investment firm that was an early investor in webMethods, one of the most successful software IPOs in NASDAQ history. Previously, he was a senior executive at Allied Capital, a family of publicly-traded private equity funds, and served on the Investment Committee of each fund during that time.

Will began his investment career at Venture America, a Washington area VC firm where he was involved in the early-stage funding of Discovery Communications and Digene, both of which became multibillion-dollar companies.

Will is a member of Young Presidents Organization-Gold, and serves on the boards of Venture Philanthropy Partners, the Meyer Foundation, jobs and the Madeira School.

Will holds an M.B.A. from Harvard Business School and a B.A. from Davidson College.

Prior to Core, Mark founded GCI Venture Partners, an early stage technology venture capital fund that was an early investor in webMethods, one of the most successful software IPOs in NASDAQ history.

Previously, Mark was an officer, responsible for corporate development and strategy, of GEO-CENTERS, a technology firm with more than $200 million in revenue when it was acquired by SAIC. Earlier in his career he was Subcommittee Staff Director for the Small Business Committee in the U.S. House of Representatives.

His other activities include serving on the Boards of Trustees (Chair) of the Mid- Atlantic Venture Association (MAVA), the Arena Stage Theatre, the Board of Advisors of The George Washington University Business School and the Dingman Entrepreneur Center (University of Maryland). Mark received his M.B.A. If you loved this article therefore you would like to receive more info pertaining to Nexea please visit the web page. from The George Washington University.

Randy holds a bachelors degree in Business Administration from The George Washington University.

Tom Wheeler is a businessman, author, and was Chairman of the Federal Communication Commission (FCC) from 2013 to 2017. Presently, he is a Visiting Fellow at the Brookings Institution and the Schorenstein Fellow for Media and Democracy at the Harvard Kennedy School. Prior to his appointment as Chairman of the FCC, he was Managing Director and General Partner at Core Capital for nine years.

Tom has been involved with new telecommunications networks and services for four decades. As an entrepreneur, he started or wobb companies helped start multiple companies in the sector. In addition he served as President and CEO of the National Cable Television Association and the Cellular Telecommunications & Internet Association. He is the only person to be selected to both the Cable Television Hall of Fame and the Wireless Hall of Fame.

Tom wrote Take Command: Leadership Lessons from the Civil War (Doubleday, 2000), and Mr. Lincoln’s T-Mails: The Untold Story of How Abraham Lincoln Used the Telegraph to Win the Civil War (HarperCollins, 2006). He served on President Obama’s Intelligence Advisory Board prior to being named to the FCC. Previously he was a Trustee of the John F. Kennedy Center for the Performing Arts, Chairman and wobb President of the National Archives Foundation, and a board member of the Public Broadcasting Service.

Tom received his B.A. from The Ohio State University. 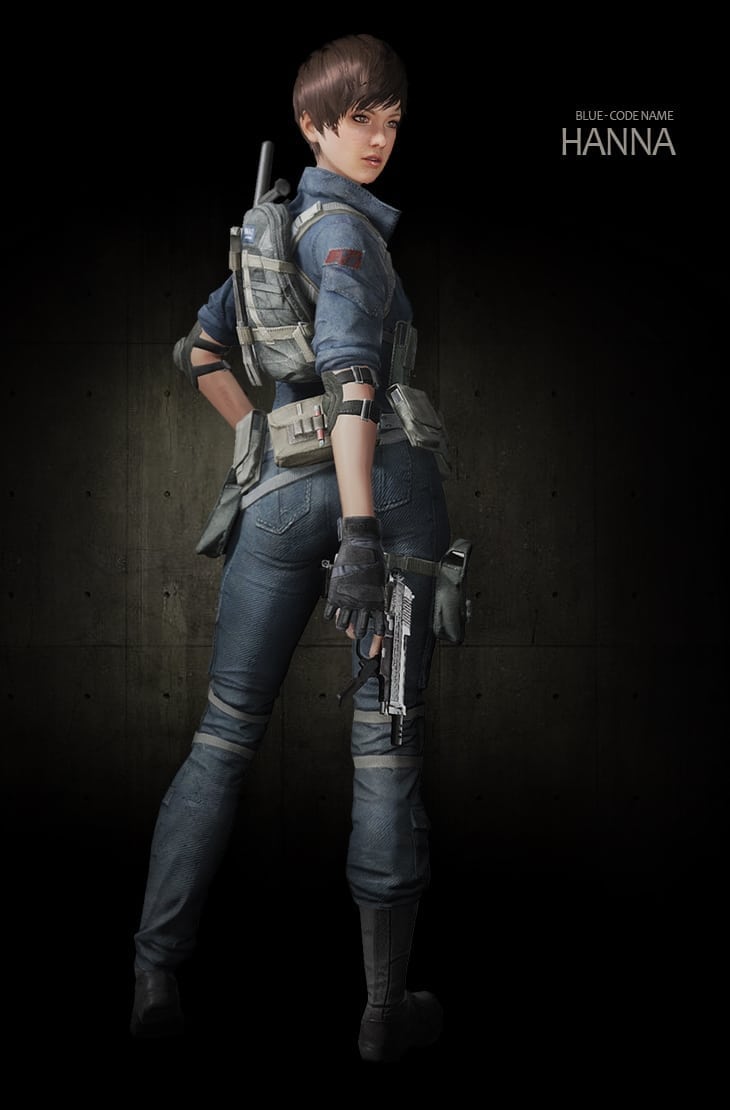 SAN FRANCISCO & FORT WORTH, Texas-(BUSINESS WIRE)-TPG, a global alternative asset firm, today announced it has made an investment in FreedomPay, a global leader in commerce technologies. Terms of the transaction were not disclosed. Continue reading →

Disclosure: The portfolio companies identified represent all of our investments held in our funds. Please remember that past performance may not be indicative of future results.